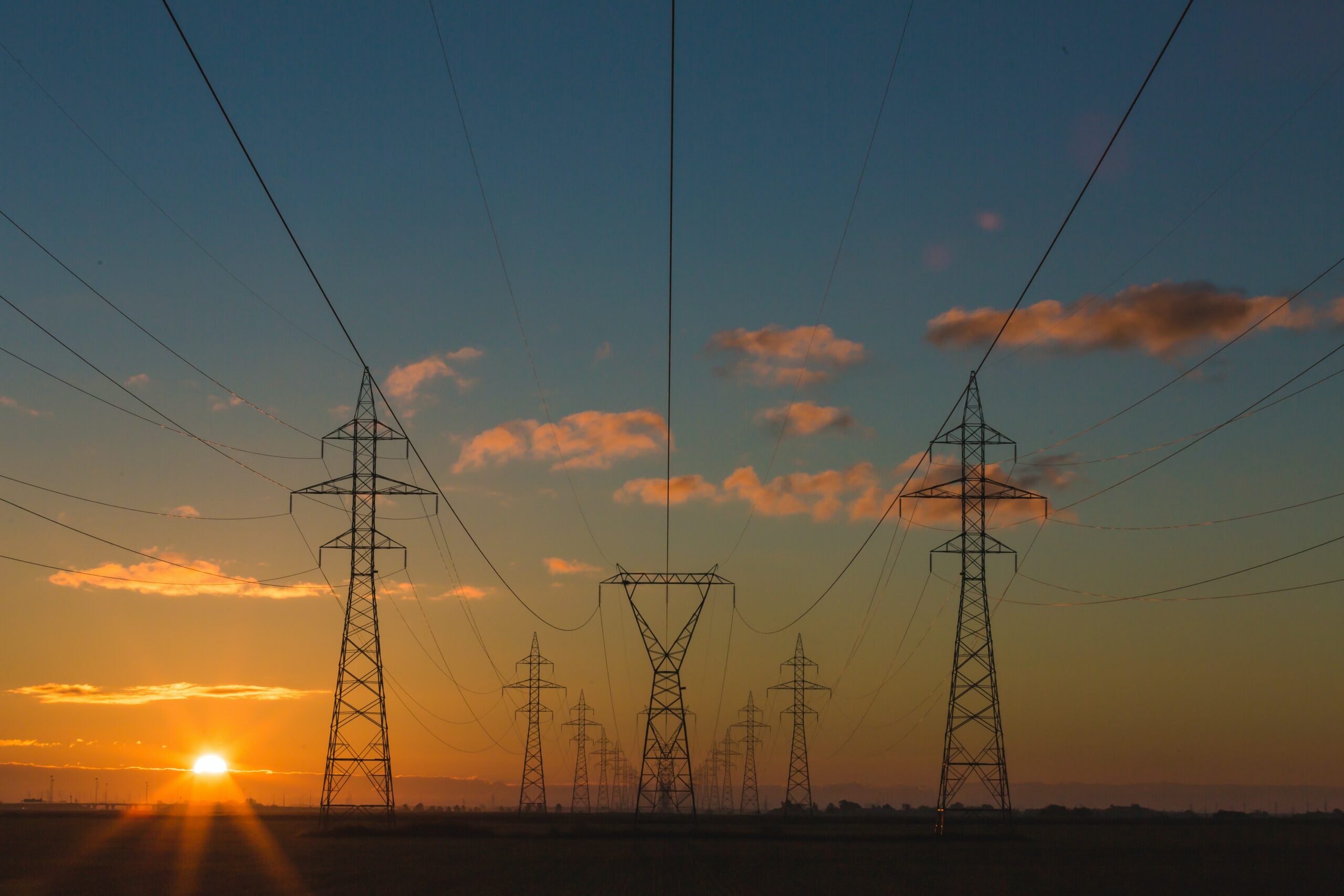 The UK Government has announced its latest policy drivers toward a net zero future which focuses on de-carbonising energy production through a new generation of nuclear reactors and support for gas boiler alternatives for households.

While this move away from fossil fuel use is undoubtedly welcome, it is a move which is short-sighted in that it does nothing to plug the colossal inefficiency gap of the nation’s building stock.

It appears we will be paying for the nuclear programme in advance through our utility bills.  This means that all the families in fuel poverty will have less money to heat their homes and cook food for their children.  Due to the higher utility costs more people will be driven into fuel poverty.

The Government should be working to make our built environment more energy efficient; this will reduce energy demand which will reduce the number of people in fuel poverty.

New and emerging technologies provide us with the opportunity to create smart buildings and cities which can be low carbon emitters. This will help decarbonisation and the lower energy usage will reduce fuel poverty.

As a society, we should be furious that £billions of consumers’ money can be pumped into new energy generation only for up to a quarter of it being wasted due to poor efficiency in design or operation of our built environment.  We can start to fix this problem now, we do not have to wait at least ten years to get an answer to the wrong question.

Only by looking at buildings and cities as the integrated environments that they are – instead of parts of the problem in isolation – can we ensure everyone involved in the conception, design or management of a building gets to leave our world in a much better state than we inherited it.

However, the construction industry, building owner and building users all have an important role to play in achieving zero carbon solutions.